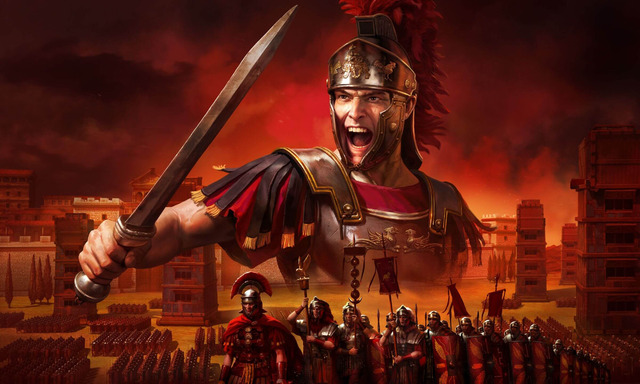 Usually specialized in porting titles (including Total War) on MacOS, Linux and iPad, you are now signing your first Windows one. How did this happen? Why this change of direction?

It’s not such a big change of direction. Feral have a long history of bringing games to new audiences on different platforms, and we have a particularly close relationship with Creative Assembly and the Total War series. We first brought Rome: Total War to macOS over ten years ago, and in recent years have released very well-received iOS and Android versions of the game.

Because of that long involvement, we know the game extremely well, and we felt that there was likely to be an appetite for an updated version. After all, the original game was released in 2004.

Rome: Total War launched in 2004. How to make a 17 years old game look great in 2021? Which graphical improvements will this game offer to the players?

There are a number of big visual improvements. The spectacle of grand-scale battles has always been a huge draw for the series, and we’ve had a great time enhancing that for fans of Rome. Utilising our new renderer and modern post-processing, the Remaster runs beautifully at 4K resolutions, alongside native wide and ultra-widescreen support, and a redesigned UI to accommodate all those extra pixels.

There are also all the new, detailed 3D models and textures. While the original looked good for its day, players of the Remaster will find it a much more arresting and immersive experience. 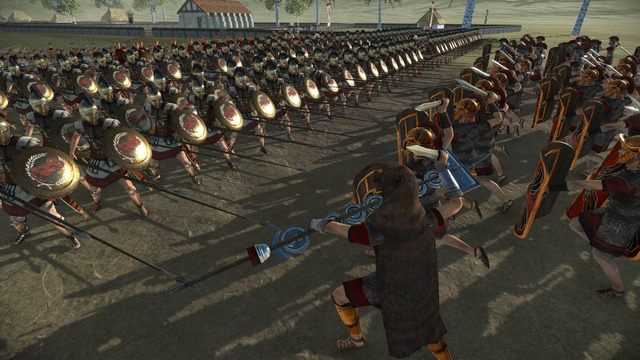 Besides the graphics, this remaster also promises changes in the gameplay. Can you detail which changes will be implemented and which features will be the same as in the original game?

The gameplay changes are significant. First, there are quality-of-life improvements that give players better and more easily accessible information, on both the Campaign Map and the Battle Map. This should allow them to make better-informed decisions and do so more quickly.

There are also a slew of new features from modern Total War titles, such as colour-coded overlays for the Campaign Map, the Tactical Map in 3D battles, unit status displays, range indicators/unit movement pathing UI, and modern camera controls.

We have also expanded and improved existing systems. For example, a quick mission system for Agents, and a new way of moving followers between family members have been added. Both of these systems existed in the original but are now more easily accessed and better integrated into the gameplay.

And importantly several long-standing bugs have been fixed and rough edges smoothed out. The aim has always been to retain the essential feel of the game, while being able to address well-known issues, such as over- or under-powered factions, and problems with settlement squalor and unit upkeep. For some of these gameplay and rebalancing changes, we have added the option for players to revert to the original behaviour when starting a new campaign so that veterans of the original can customise the experience to their liking. 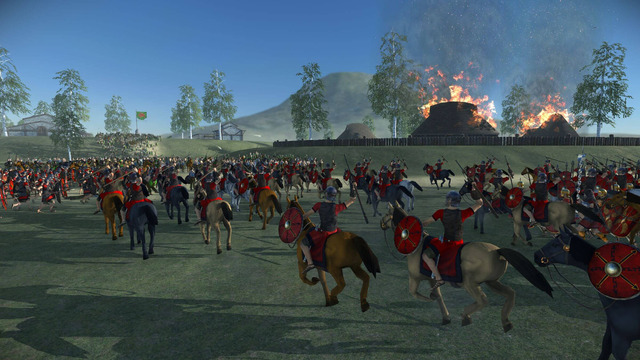 Are you borrowing any technologies developed later in the Total War franchise? I’m thinking about the improvements of the IA and pathfinding noticed in the latest games that weren’t implemented in Total War Rome.

The remaster uses the original game engine. Concepts and technologies cannot easily be taken from the later games and applied to the original; this would require a full rewrite or remake of the game. So instead, we have looked to address specific isolated cases of poor AI behaviour and pathfinding and sought to mitigate their effects.

A lot of our readers are asking the following question: Why remaster Total War Rome, when, in the Total War history, Rome 2 is a fairly recent game and other games are heavily requested by the community?

Rome: Total War was and is still a great game, possibly the defining entry in the series. However, it was released more than fifteen years ago. Since 2004, game technology and computing power have improved enormously. By taking advantage of those changes, and implementing features from modern Total War games, we can offer a much-loved, classic game, but with a modern look and feel that players now expect.

Rome: Total War and Rome II are very different games: Rome II is a sequel not a remaster and has some very different gameplay mechanics, so they are very separate experiences in many ways. By remastering Rome: Total War we’re giving die-hard fans of the original a fresh new look for their old favourite, while offering new players a great point of entry to the series.

Which audience is this game for? For the nostalgic, who loved the game back in the day? For those who have played Rome 2 and are looking for something new? For those who discovered the licence with the Total War games or the Three Kingdoms ones?

The principal audience is those who loved the original game and there are many, many of them. For those players, the remaster is a way to revisit or keep playing a game they love but with significant improvements across the board.

The same goes for players who have come to Total War more recently; they may have heard that Rome: Total War is a classic but find it hard to get past the older visuals and mechanics. ROME REMASTERED offers a path past that. 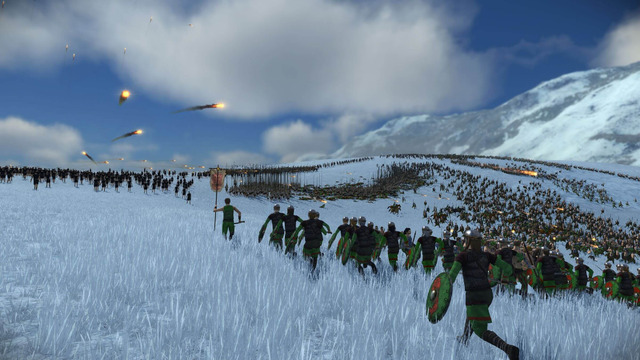 The Total War: Warhammer games were more about storytelling. Is this an aspect that will be included in this version or do you wish to remain faithful to the original version?

Our intention was to stay faithful to the original game, but that doesn’t mean the game is without storytelling. Part of the appeal of classic Total War is in the stories that players create for themselves; the rise and fall of their faction’s great leaders, the hard-fought victories and crushing defeats, and the sweeping empires players create in their name!

ROME REMASTERED also includes the Alexander expansion, which has a more structured campaign in which players assume the role of Alexander the Great, and must replicate Macedonia’s conquest of the Persian empire. But be warned – it’s a challenging campaign for Total War veterans and should not be taken lightly!